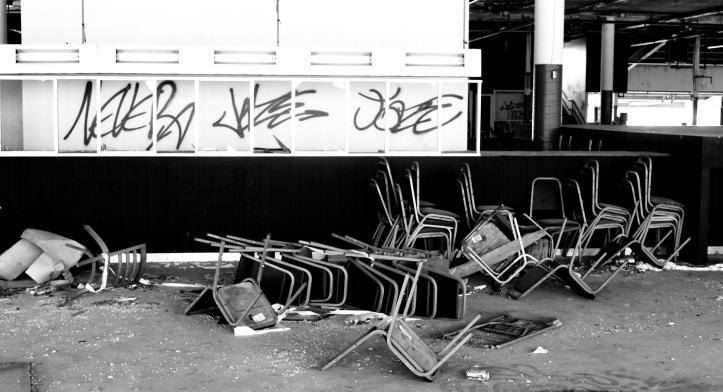 Some things you just sit on.
You let the anger flame high and bright,
but you wait, lest the fire consume you
as it has done so often in the past.

In the configuration you have learned the power of silence,
how it protects you from the worst of yourself,
how it prevents flammable words
that burn everyone they touch.
Deserved or not, you have lived as anger’s roadkill
too often.
You will forever bear the scars,
and the silence is your protection,

Silence is also the enemy. It isolates. It does nothing.
There is no healing in it. Left in place too often
it becomes a weapon.

Somewhere in between it the simmering.
A righteous anger of promises unkept,
lies more common than truth, faith
abandoned in the name of fear and someone to blame.

How is it we are still fighting these battles?
How is it that we, a nation capable of the impossible
cannot heal the rifts and illnesses of spirit
to live up to the promises we declare
on our holidays and sacred places?

As you have aged, you have slowly lost your fear of fire.
It still lives but you have learned you will survive it,
that despite what your emotions tell you,
you will not be consumed.

So bring on the fire.
This can no longer be a thing that flashes
and is forgotten.
Let it burn, and I will burn with it,
light in the night, living with an aggressive love
that too many will hate.

I was accosted this morning in the diner where I eat now and then. I was speaking to one of the patrons about the state of race relations and the man at the next table took offense. It was a tense few moments. I ended up quoting scripture, something I almost never do except in my capacity as a part-time pastor. I find it often inflames people who are not steeped in the gospels and who feel the use of the bible is self-righteous, so I don’t use it in arguments. But this time, I did.

It shut him up and he stomped out.

It’s not the first time this has happened to me. Once, a few years ago, I caught hell in another diner for being “That gay-loving pastor.” It seems I was an abomination. Scared the pants off of me. But I survived.

What I learned from it this time around is that I am tired of the hate in this country. I am tired of having lived 65 years and seeing us fight the same battles over something as simple as caring for the people who surround us. From the handling of the pandemic to race relations, we seem to have abandoned the most simple premises of our faiths – all of which are built on care for each other. No exceptions.

It was a screaming anger a month ago, just after George FLoyd’s murder. Now it is simmering anger, close to the surface, and it seems as if it is not going away.

I don’t know what to do with this anger. But I will figure it out. Anger can be a good fuel and not simply destructive. I learned that late in life and I am still learning. Let it simmer, I tell myself. Let it simmer.

Something will come of it.