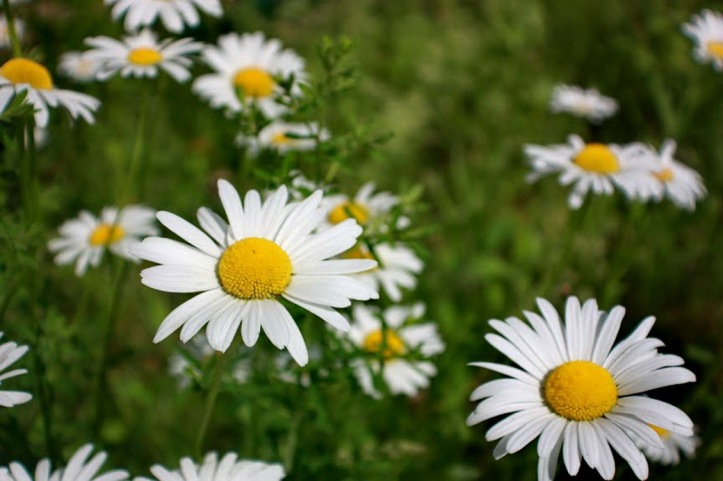 I almost didn’t take the call.

It came on the cell phone. It had one of those odd codes, not a real phone number. It said it was from Mexico. Last time I looked, I didn’t know anyone from Mexico. So I let it go to voice mail. Whoever it was left a message. Curious me, I listened.

It was the doctor. “The scans came back. Good news. There is no sign of the cancer having spread. We’ll go on with the surgery as planned.”

I thought I was in a place of peace with whatever happened. I haven’t been fretting or dwelling on it. Life has gone on as I did the scans and waited. But evidently there was a part of me that was more worried than I realized.

Good tears, yes, but tears. My wife cried too when I called her with the news. We’re still newlyweds, or at least we feel like we are newlyweds, having found in each other a second chance at deep abiding grown up love just a few years ago. More than anything else, the news means we get a lot more years together.

It also means we get to watch our kids. All three of them are newly launched into this thing we now call adulting. We’re proud of their their journeys so far, and now we know we get to see more of their lives, have time with them, together.

It means we can make plans. Move forward. Together.

Yes, there is surgery and all the stuff that comes before and after. I am not minimizing that part. It will take a year to get right again. But it’s localized and the surgery will do the trick. I never thought I would be so happy to have surgery in my future.

I have been humbled these past few weeks. The people who have reached out, left comments and encouragement, called, offered help – hundreds of you – has been humbling. The people who want to be around to help for the operation time and the aftermath has been overwhelming. Churches praying for me. Neighbors asking about me. The real concern.

If you are like me, you go through life. You do some stuff well. You fail at other things. You care about people, and you never realize how many people care about you. Something like this is a reminder of how our lives touch others. I may have touched you who reached out to me, but believe me, your kind and encouraging words have encouraged me more.

So that’s the news. Things are brighter today. I am humbler, happier and more joyful than ever. And that’s saying something.