Thoughts: The Most Amazing People I Know 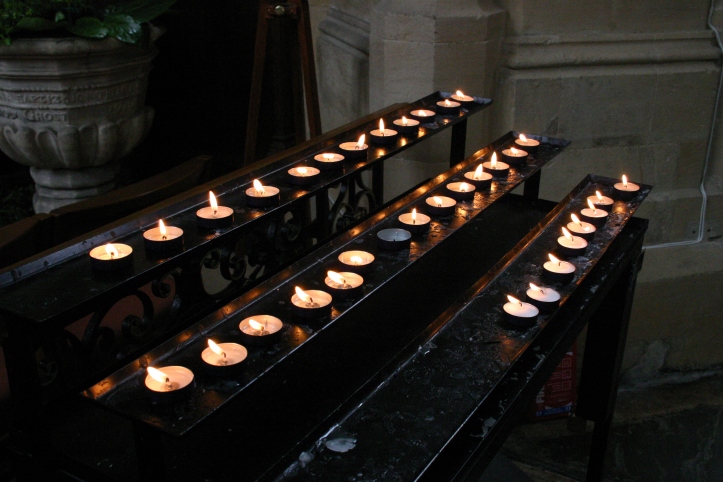 When I was in my early forties I had an automobile accident. I was T-boned in my little car and both of my arms dislocated. Popped completely out of the socket. The EMT’s popped them back in, and I began about a year of physical therapy.

I was fortunate in that my job at the time had me traveling and often staying in pretty decent hotels, complete with exercise rooms. Weights and rowing machines, several times a week were part of my routine. (I hate weights)

People were very solicitous. They were nice. They told me how good I was to stay with the rehab work for the full cycle of the year. They knew how much I hated it (though I eventually grew to like the rowing machine – very zen).

Fast forward till after my divorce. I was in a funk that lasted a couple of years. Actually it wasn’t a funk. It was depression and probably I was in it even before the divorce.

For those of you who don’t have depression, or haven’t really looked into it, there are all kinds of physical reasons people might have it. It can come from a slow change in the brain’s chemistry, and it can come from trauma so strong that it physically changes the brain.

Like my dislocated shoulders, there was work to do. I was put on medication. I had therapy to do. A lot of it.

The difference about therapy is that you can’t predict going in how long it will take, or how hard it will be. It’s an act of faith, really – faith that you have a good therapist, faith that the process will work, faith that it’s worth the pain and work (and it is painful and it is work. I’d rather lift weights any day.). You have to believe, despite the evidence of the first few months or year, that you are going to come out on the other side in a far better, far stronger place.

There’s a difference too in how people see physical illness and mental/emotional illness, and how they treat the people with it. People feel shame about mental illness in a way they don’t about physical things, and society perpetuates that. People are put down for their weakness when the issue is mental/emotional while they are always supportive of physical problems. When we are injured, everyone wants to know what happened, how they can help. When our hearts and minds are broken, we avoid the subject.

The medical system is the same way. I have diabetes. As long as I live, my insurance will pay for the medicine I take each day. It will pay for the regular doctors’ visits I have to make every six months or so, for as long as I live. People tend to live a long time in my family, and I am doing my best to follow in their footsteps.

But have a mental issue? Most plans give you six months or so. Some don’t even treat it at all. Consider that it often takes years to completely get back on track and get our brain in a truly healthy place and that means you end up paying a lot of money beyond insurance to get well again.  (I spent over three years with my counselor in Va, and followed up with a counselor here for a year and a half.).

That’s insanity in my mind. Consider the cost of having so many people suffering mentally/emotionally. Lost productivity. Broken relationships. Crime (how many of the mass shooters in the last year had serious, untreated mental issues), Drugs. All with untreated mental illnesses they can’t afford care for. But they can get their diabeties, or other chronic medications every month.

But I won’t ever change that system. I’m not a politician, or someone with enough money or influence to change politics. I’m just a guy.

What I do hope I can change, for just a few people, is how we see those who are suffering from these things and have chosen to fight it. Those who, despite a society and a medical system that treats them as “off”, not “ill”. Those who have the faith, and the courage to not just take a pill, but do the real work that has a far better chance of bringing us back to health, despite knowing that real work is going to be hard, and scary, and has not real timetable to get us back to another place.

These people are the strongest, most corageous people I know. My admiration for them is beyond words. They may seem broken, but they are people of incredible faith and courage. Maybe it is because I have made the journey that i feel so strongly that those who fight to reclaim the truth of their goodness are amazing, but what ever the reason I know one thing.

They are my heros.